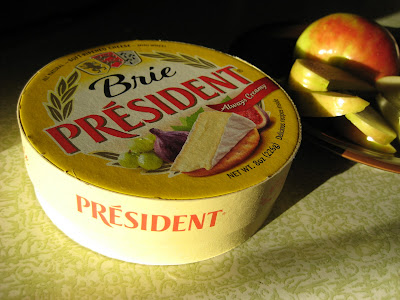 Apple and brie sandwiched together on some toasty bread, need I say more?  Well... I'll say just a bit more. :) 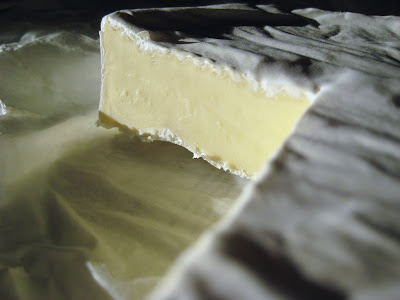 I got the idea, as usual, off Pinterest.  And it looked so tasty, I just had to try it.  I decided to nix the apple butter from the original post and instead just layered brie with apple in the sandwich.  I used three layers total (brie, apple, brie) and buttered the outsides of the bread. 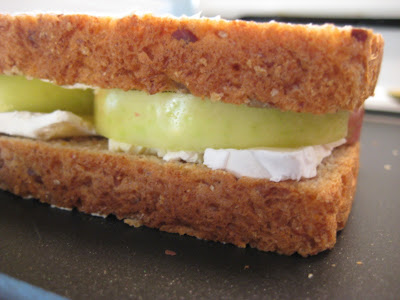 A few minutes on the griddle and our sandwiches were done- yum!  We just used the bread we had in the house, but I think it would be really delicious with some fresh crusty bread.  Mmmm.... 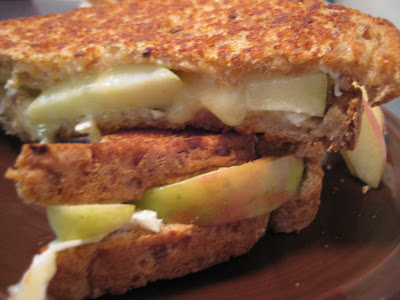