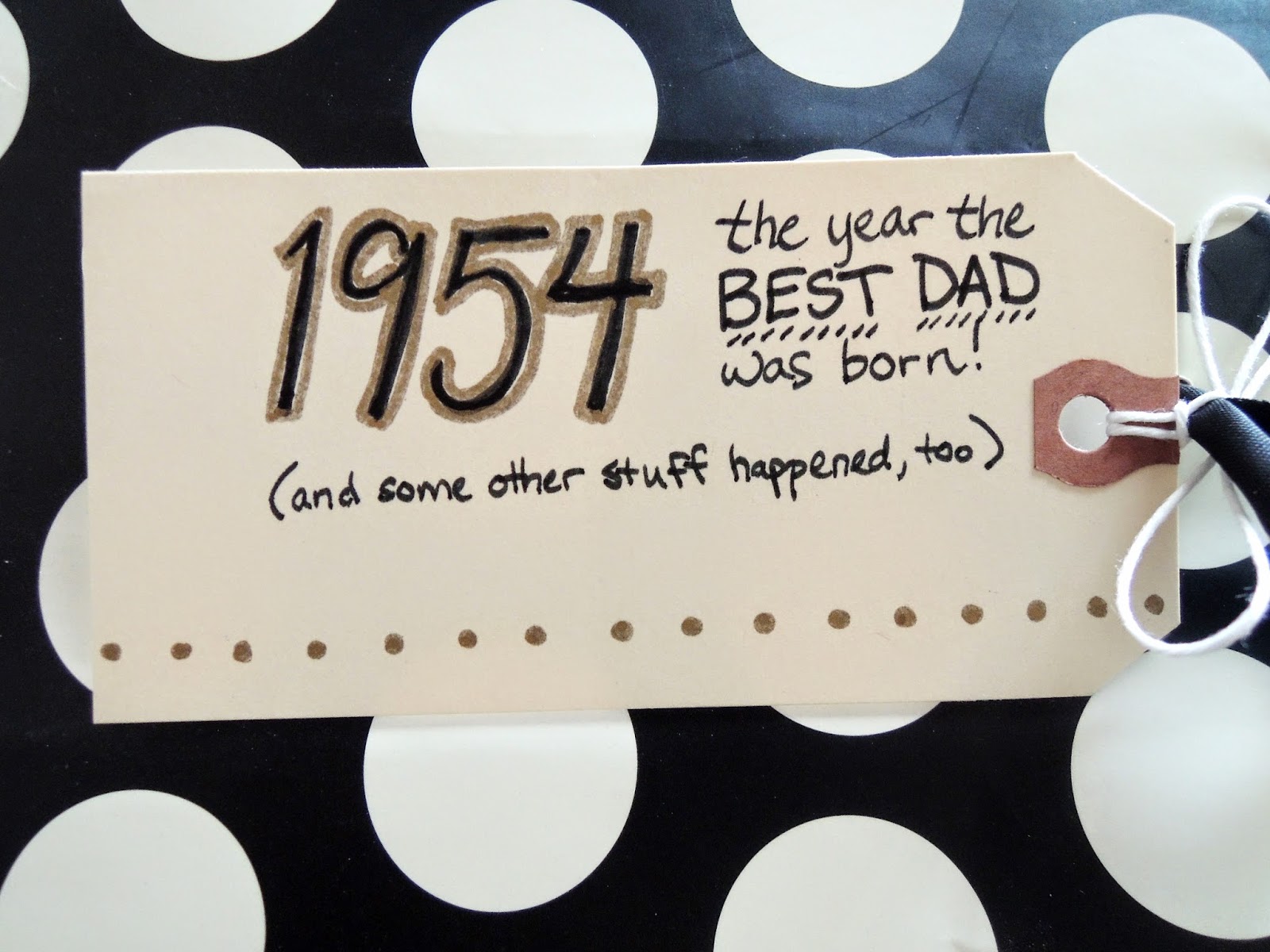 We celebrated my dad's 60th birthday this weekend, and it was a great time!  I wanted to share with you all the gift I put together for him.  It's such a fun way to celebrate a milestone birthday or anniversary!

I did some research online and found events that happened in the year he was born.  Then, I came up with gifts that coordinated with the events.  I tied everything together by using package tags leftover from my Christmas gift tag craft.  The big gift was a Roku, so I listed the movies that were released that year.  I also got him a book published in 1954. 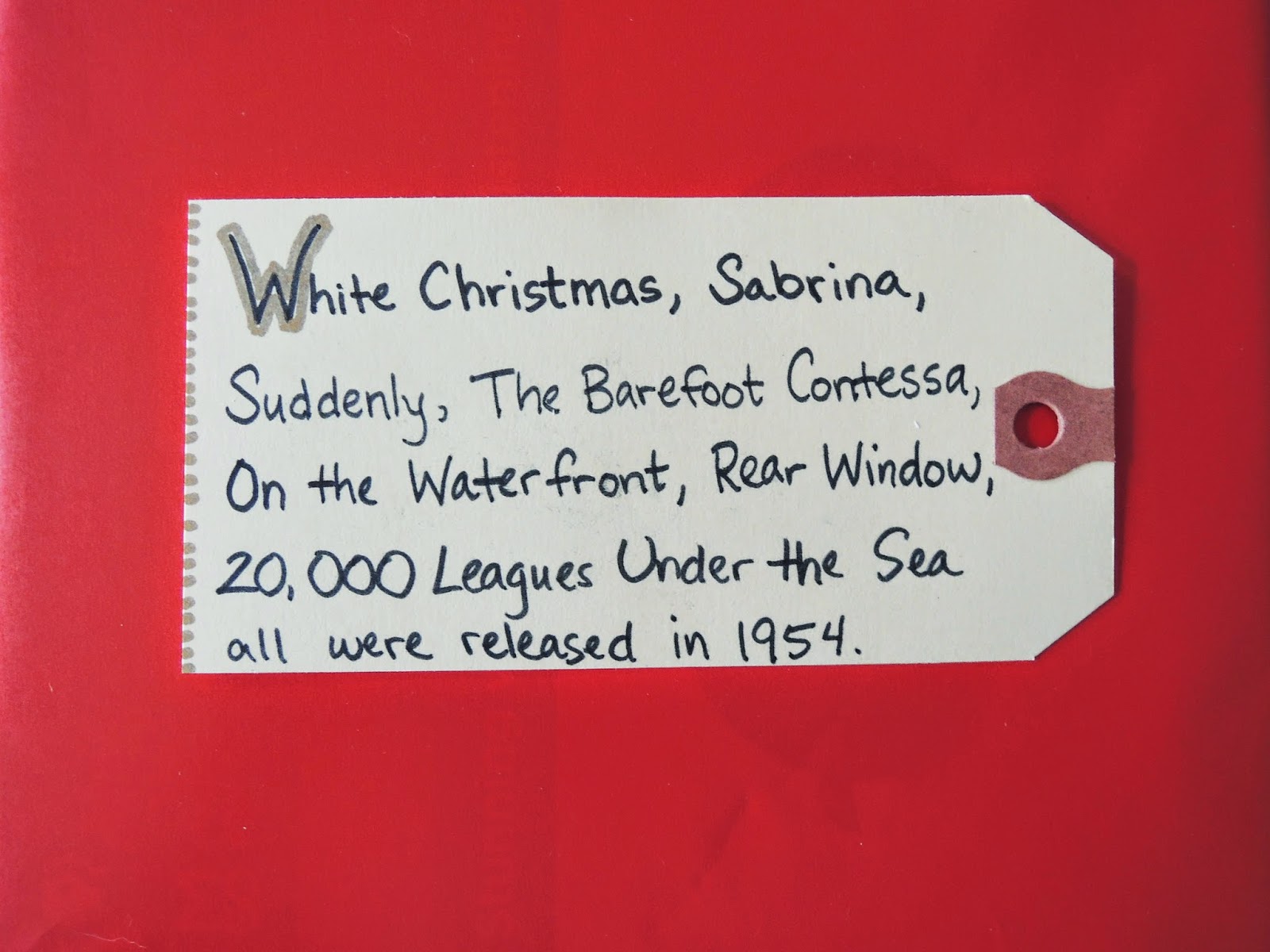 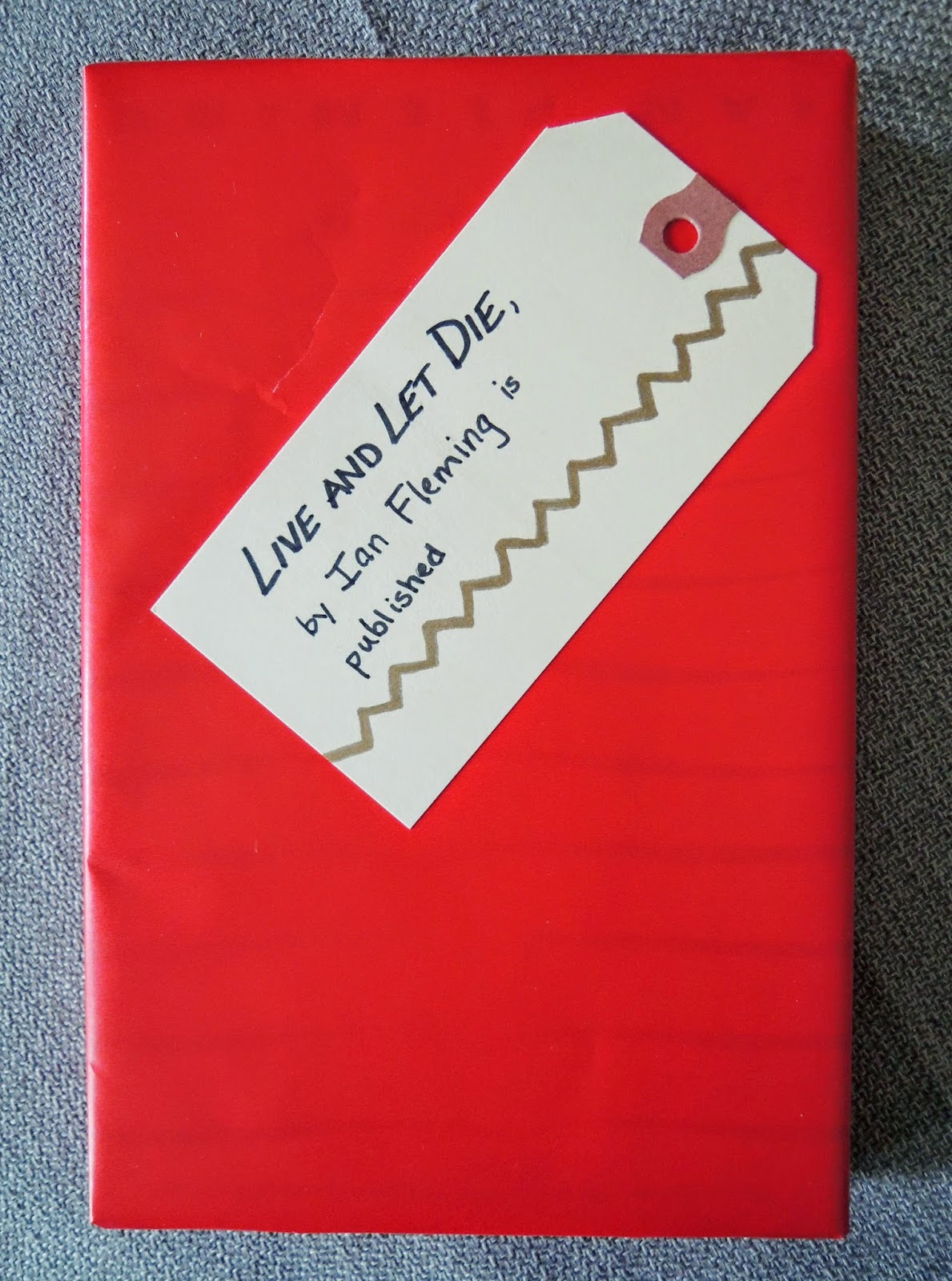 Some of the more creative gifts included artisan soap to go with the first year of the soap opera, "Secret Storm," and a jellyfish paperweight because 1954 was the first year Jacques Cousteau appeared on television (it was for an episode of "Omnibus"). 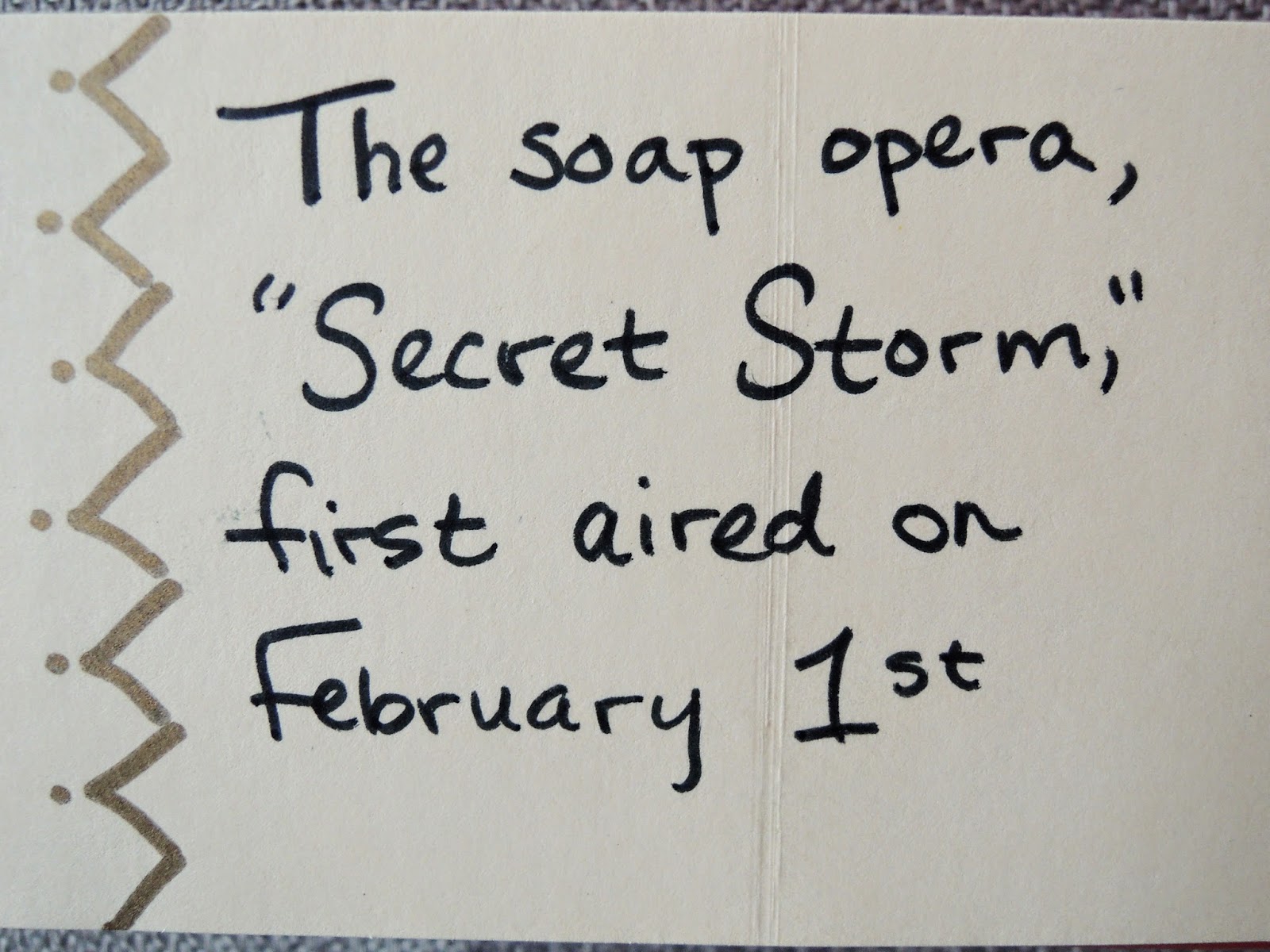 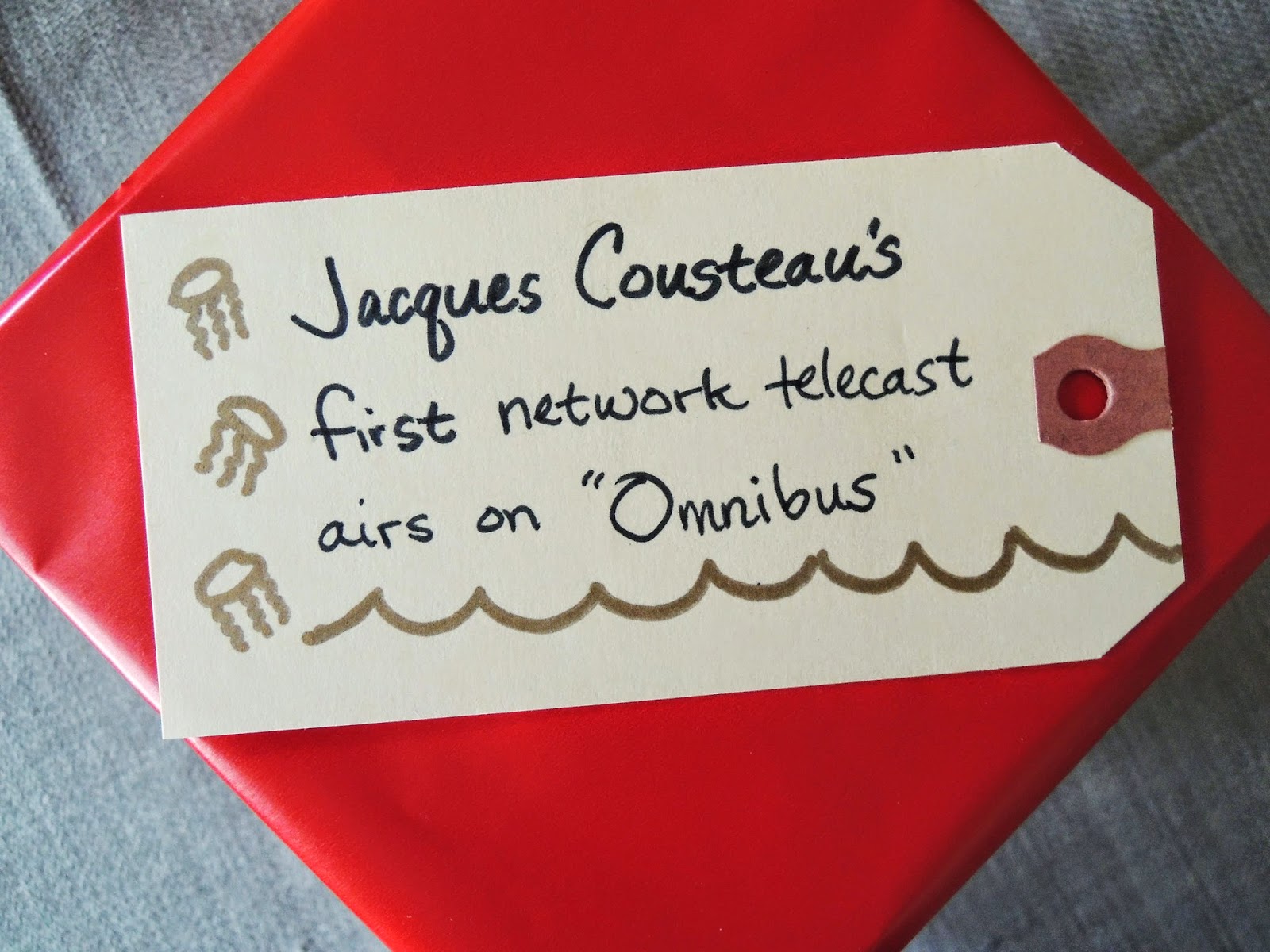 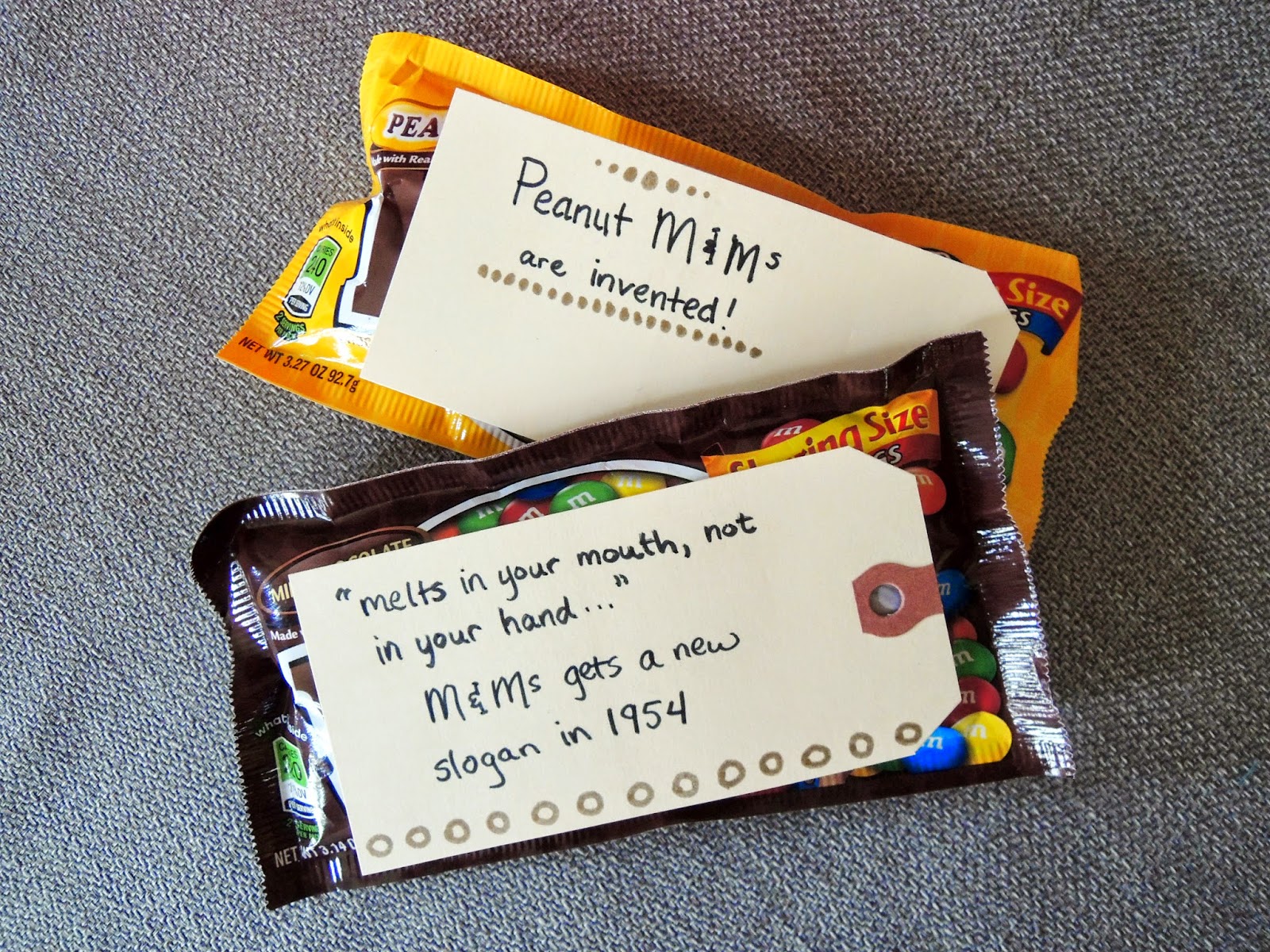 It was a lot of fun putting this gift together, and it was really interesting to learn about the things- both trivial and major- that were happening that year.